Get the perfect narrator for your science fiction novel, video game or drama now.

Listen to Narrators Tell us about your project
#279326 - Omitted 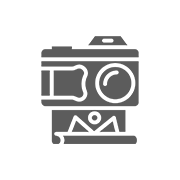 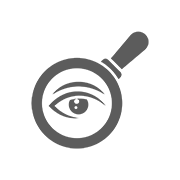 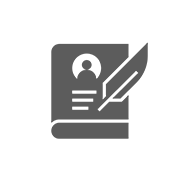 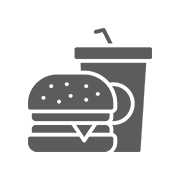 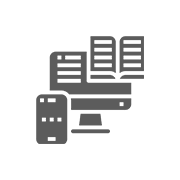 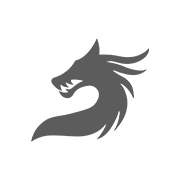 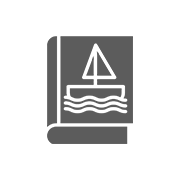 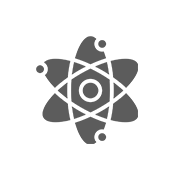 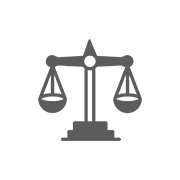 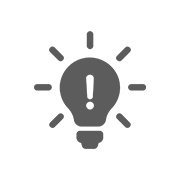 There are few genres with such a variety of sounds as science fiction. There is no single mould with which your sci-fi narrator falls into. If you can imagine it, then we can make it so!

Our selection of sci-fi narrators are market-leading, with incredible language and accent options for a wealth of options in localisation. Tone and characteristics are vital for communicating the background of an alien race, or a cyborg from the future!

With Voquent, the future is now. Our search functionality offers unlimited potential for finding tagged voice Demos, perfect for your project's requirements. We prefer our search to run at Warp 9.

So why us? Well, we have awesome sci-fi puns, to begin with, but if that doesn’t power your warp drive then trust in that we vet and approve every single narrator we work with.

We want to make sure you get access to only the very best the narrator market has to offer for your project. Not only do we vet and approve every voice, but we also have a dedicated production team focused on overseeing every project. We care deeply about the work we do and that extends every step of the way.

So you need a science fiction narrator and have decided you want to hire one; the next question becomes what language do you want?

We have worked hard to populate our voice talent directory with as many languages as possible; even Klingon. No really. Qo'Nos needs audiobooks too!

However, if publishing on a galactic scale isn't for you, we also offer more common Earthling languages such as Spanish, Hindi, French, Arabic, German, and many more! If you are after more regional languages we can also cater to that marketplace too. We also offer niche languages such as Czech, Icelandic, and Yiddish to name a few.

We also recognize that some authors look to create a more unique experience with English-speaking accents and so we have built up our functionality to be able to do that too.

We have narrators all across the globe that can narrate your audiobook in various different accents and dialects. Some common accents that people ask for are regional American accents, neutral Transatlantic accents, English, Scottish, Welsh, and Irish accents, Australian accents, and many, many more. We also offer regional accents such as English-speaking natives to many European and African countries to provide regional accents from areas in those world regions; for example, DACH regional accents.

Instead of narrators and narration services, you might find our voice-over services more tailored to what you are looking for.