Learn all about the animation industry's top voice actors and where to follow them on social media.

This is your go-to resource for the best animation voice actors in the world.
Animation has been an art form for thousands of years, spanning multiple continents. Today there are dozens of different styles of animation. Some include graphic or cell-shaded animation, stop-motion animation, computer animation, or hand-drawn traditional cartoons. All types of animation use professional voice actors to make characters more convincing and empathetic. It's time to explore.

At its most basic, animation creates the illusion of movement through a stream of still frames. As a result, stories become unbound by the restrictions of live-action and take on an artistic flair impossible to imitate in reality.

Since the 1920s, the animated film industry has utilised voice actors to give life to the characters. With time, the stories became more complex and gave rise to some of the most memorable characters in media today.

The Lion King, Micky Mouse, Spirited Away, Shrek; there are too many to count. The proliferation of this industry has created a media goliath that is worth over $270 billion worldwide. As a result, animation quality has improved exponentially over time. However, having fully voiced characters is not enough. Exceptional actors must perform these characters to compete with the likes of Disney, Pixar, and Dreamworks. 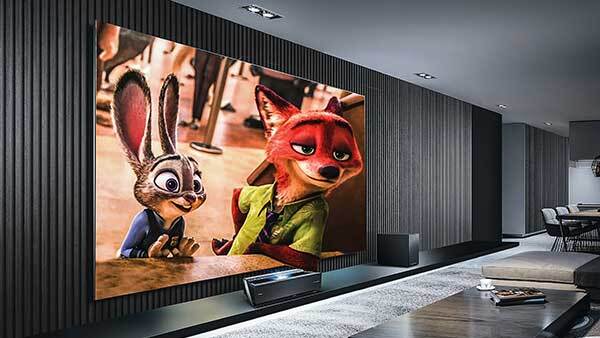 Many cartoon characters feature exaggerated expressions and personalities. So finding a performer with the versatility and range is essential to the character's success with audiences.

Localising animations for foreign audiences is common practice here at Voquent. While the mouth motions mimic speech, the movements are vague enough to allow for some leeway in the dubbing process. A slightly different skill set is necessary for the dubbing of animation, as opposed to live-action ADR. Finding the right group to manage these differences is key. Fortunately, we are available to help.

Find voice actors in countless languages and accents is easy on Voquent. 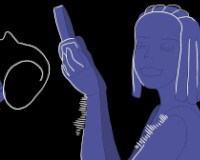 Here's to the Voices 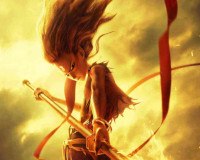 Why we love China's Animation Industry 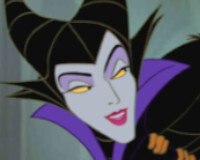 What makes a voice scary?

How to discover the perfect voice for any character role