Find an immaculate singing voice actor to hit all the right notes for your project. 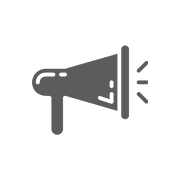 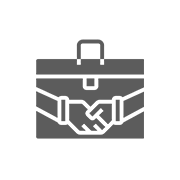 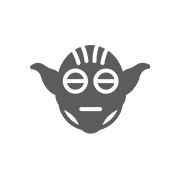 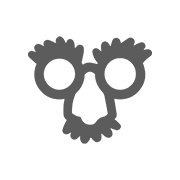 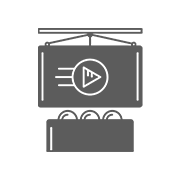 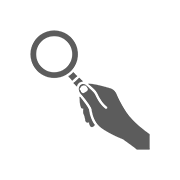 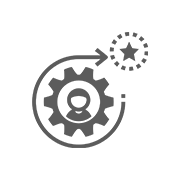 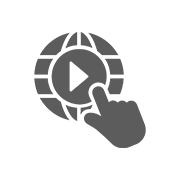 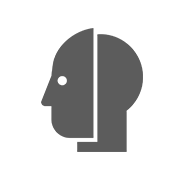 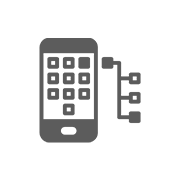 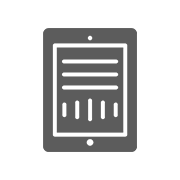 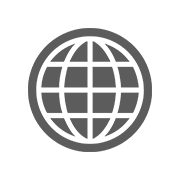 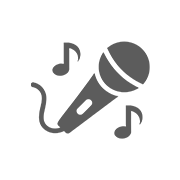 The right singing voice actor should do more than carry a simple tune. The singer required for a voice acting role will wholly depend on the type of singing needed and the audience. An Opera voice actor will sound very different from a pop singer. Knowing the difference and being able to use our knowledge and database to assist you is at the core of what we do.

Singing voice actors are not all too common, so finding the right person with the right sound can be exceedingly difficult out in the wild. Our network only hosts professionals personally approved by our specialist team. Filter and search to hear samples from our elite singing voice actors.

If you struggle to find the right option, reach out to us and we can find who you need through our offline network in any language or accent.

The transition from singer to voice actor is, in some ways, less jarring than other professions. Professional singers know their way around a microphone. They also tend to be familiar with recording studios and the process of voicing projects.

However, this is not to say that any singer can be a voice actor. Whether it is to voice for a commercial, audiobook, or character-based role, acting skills are essential. While other styles, like documentaries, may abide by specific tones to effectively communicate their message, a singer's tone is at the music's whim.

Some roles may require a playful or enticing tone. These could be in the genre of toy advertisements, like the beloved Toys R Us ad that became instantly recognisable.

Suppose you require a singer with acting talent for an animated film. The voice actor would have to be capable of a host of tones and emotions in their work. From inspiring to sad. As can be seen in the appropriately named animated film, Sing:

In addition to voice actors with singing ability, Voquent has a massive catalogue of languages and accents – so you can localise the project for worldwide audiences. Animated films and video games commonly require localisation in dozens of languages.

At Voquent, we are here to help provide you with vetted and approved demos to make it easy to find the right person for the job. Our powerful search tool will help you find a singing voice actor that strikes the right chord for your project.